The United States is set to withdraw from the United Nations Human Rights Council, with the US ambassador to the UN calling the organisation a “protector of human rights abusers and a cesspool of political bias”.

Ambassador Nikki Haley said the withdrawal was not a retreat from the US’s commitment to human rights, but called the 47-member, international council “an organisation that is not worthy of its name”.

The US has long called for the body to reform, saying it allows members that have been accused human rights violations. Ms Haley pointed to the involvement of countries like China, Cuba and Venezuela in her speech on Tuesday. 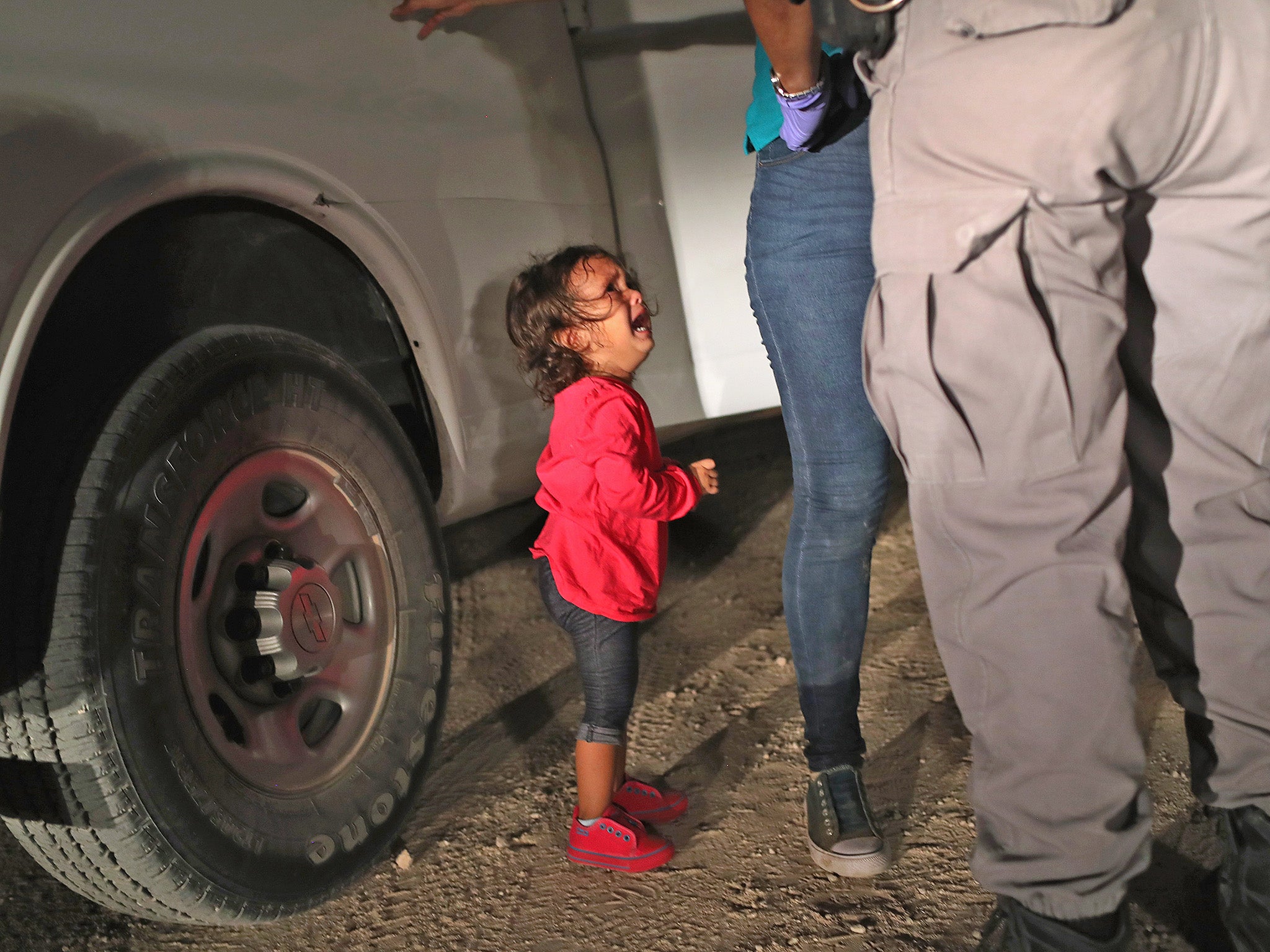 “Look at the council membership, and you see an appalling disrespect for the most basic rights,” Ms Haley said.

Ms Haley also accused the council of maintaining a “disproportionate focus and unending hostility towards Israel” that shows it is “motivated by political bias, not by human rights”.

“Given the state of human rights in today’s world, the US should be stepping up, not stepping back,” he said in a statement.

Washington’s withdrawal is the latest US rejection of multilateral engagement after it pulled out of the Paris climate agreement and the 2015 Iran nuclear deal, which was signed with a number of other world powers.

It also comes as the US faces intense criticism for detaining children separated from their immigrant parents at the US-Mexico border. Mr al-Hussein has called on Washington to halt the “unconscionable” policy.

Diplomats have said the US’s withdrawal from the council could bolster countries such as Cuba, Russia, Egypt and Pakistan, which resist what they see as UN interference in sovereign issues.

Ms Haley, announcing the withdrawal at the State Department alongside Secretary of State Mike Pompeo, said that if the council does reform, the United States “would be happy to rejoin.”

Twelve rights and aids groups, including Human Rights First, Save the Children and CARE, wrote to Mr Pompeo to warn the withdrawal would “make it more difficult to advance human rights priorities and aid victims of abuse around the world”.

“The US’s absence will only compound the council’s weaknesses,” they wrote.

But the move was not a surprise to many diplomats, who made it clear last week that it would be a case of when, not if, the US withdrew.

A State Department official told The Independent that the US “wants a Human Rights Council that fulfils its purpose as the premier international focal point for human rights issues”. Now, it appears to mean the US will advocate for that outside of the group rather from within.

The official said that “at its best” the council compels violators to act towards “positive action,” however they noted that ” all too frequently, it fails to address critical situations for political reasons – and undermines its own credibility”.

The human rights body was formed in 2006, but was shunned by the administration of President George W Bush. In 2009, President Barack Obama reversed that decision after taking office.

The council’s critical stance of Israel has long been a contentious issue for the US, Israel’s main ally. Ms Haley had said last year that Israel is the “only country permanently on the body’s calendar,” referring to an item that looks at suspected violations in the occupied Palestinian territories. Washington had called for it to be removed.

Ms Haley also called for the council to vote on resolutions against Venezuela, Syria, Eritrea, Belarus, Ukraine and the Democratic Republic of Congo.

The relationship between the Trump administration and the UN has appeared fractious for much of the US president’s time in office. In December the US officially recognised Jerusalem as the capital of Israel, prompting a vote of 128-9 in the general body to declare the unilateral decision “null and void”. Last month, the council voted to probe killings in Gaza and accused Israel of using excessive force in dealing with protests on the border. The United States and Australia cast the only “no” votes.

The US has also sought to withdraw from the UN Scientific, Educational, and Cultural Organisation (UNESCO), citing anti-Israel bias.

Anjali Dayal, an international security professor at Fordham University, previously told The Independent that although the move is not a surprise, the US is not without “valid criticisms” of the body. There are “human rights abusers with seats on the Council,” Ms Dayal explained.

But, Ms Dayal argued the issue was “not an unknown” drawback of the council. Ms Haley knew this was a problem coming into office since activists, observer groups, and smaller nations have complained about differing regional processes that have allowed it to happen for years. But the US “will have to be in the room” in order to make any significant change to the council, she said.

A sitting member of the Council has never dropped out in its 12-year history, though Libya was kicked out after a vote from the General Assembly in 2011.