ND-Burma’s 2017 report on the human rights situation has found that ongoing conflict between the military and ethnic armed organisations has resulted in continued abuses against non-combatants, predominantly by state security forces. The majority of victims are ethnic nationality civilians who face shelling, arbitrary arrest, torture, extrajudicial killing, and death by landmines. Though there have been a few cases where soldiers have been sentenced to jail following human rights abuses, none of the cases in our report have seen justice and show how the military frequently pressures victims to stay silent. Pressure can come in the form of informal pay-offs to victims or their families, efforts to confuse or deceive those trying to seek justice through complicated military administrative procedures, or direct threats. Our report includes 10 case studies that illustrate the most common human rights violations experienced by civilians, as well as military coercion to drop justice-seeking efforts.

“Our 2017 report on the human rights situation shows that in spite of the peace process, armed conflict in ethnic nationality areas continues to be accompanied by grave human rights abuses against civilians. Significant access restrictions mean that the cases documented in this report are only a tiny fraction of the abuses being carried out, both by the military and ethnic armed organisations. Because impunity continues to be the norm for abuses, they persist. ND-Burma believes the only way Burma’s long legacy of human rights violations will finally be brought to an end and lasting peace achieved is through acknowledgement, accountability, and reparations. This is why we will continue to document human rights abuses and to fight for justice for victims.”

Click on reports below to read in English and Burmese: 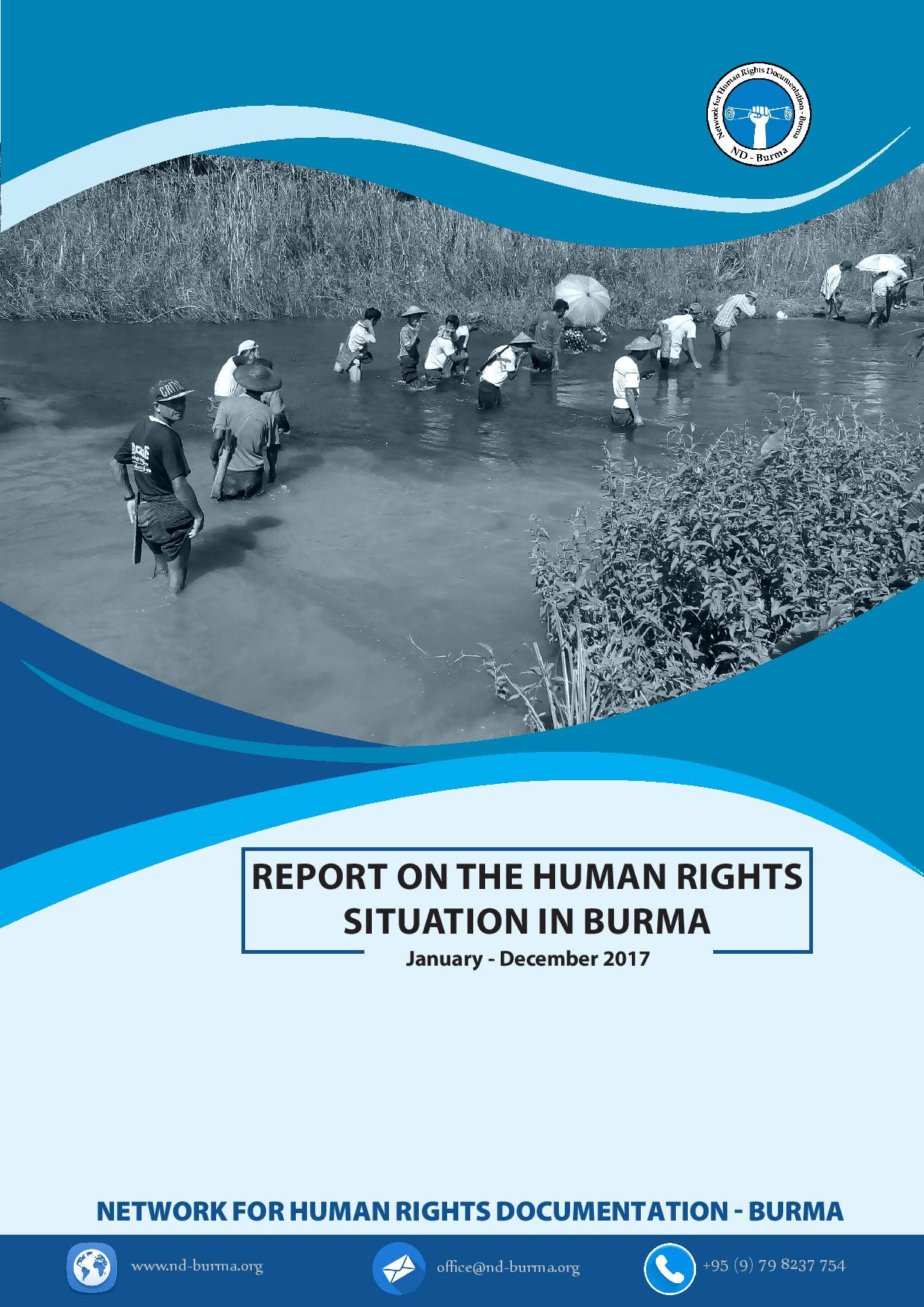 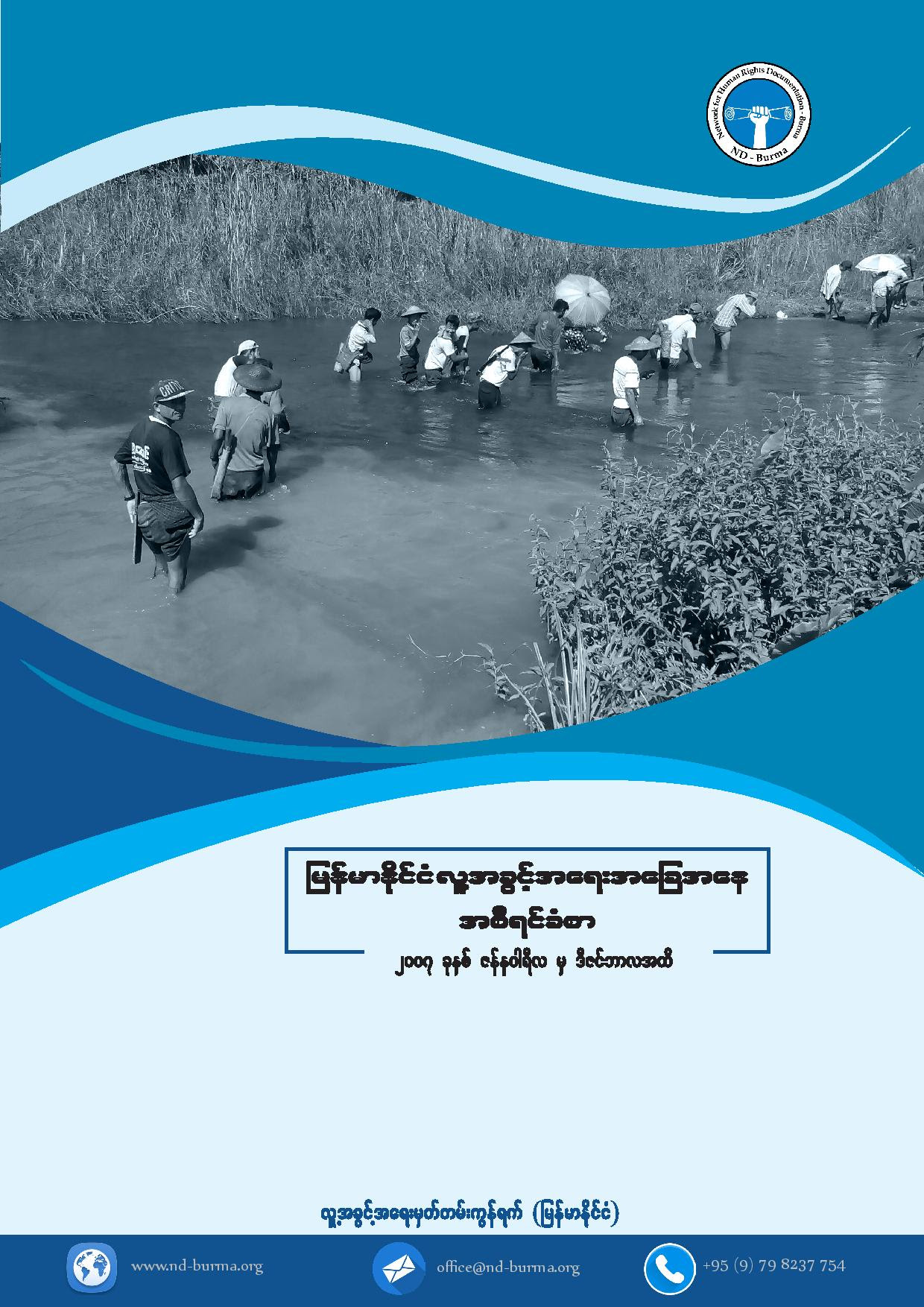